A social norms approach to preventing alcohol use among teens 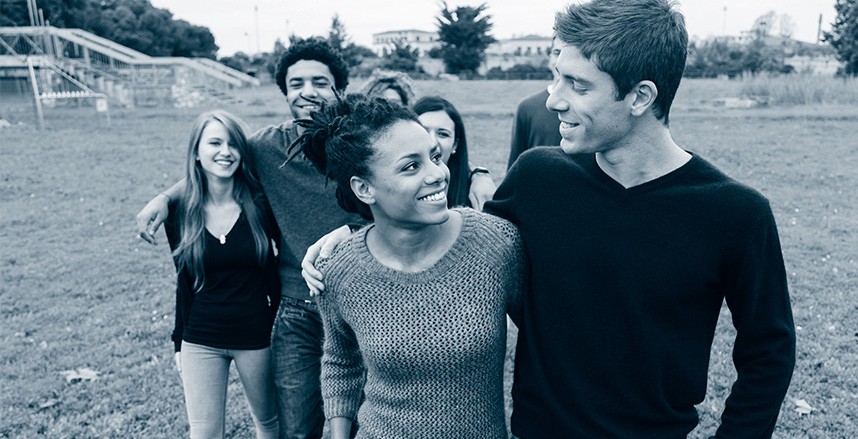 Alcohol use has been declining among teens during the past decade, according to the National Institute on Drug Abuse’s 2015 Monitoring the Future survey. This is fantastic news, but it doesn’t mean that we should shy away from continued public health efforts to prevent teen alcohol use. The numbers of alcohol-related deaths, injuries, risky behaviors, health problems, and sexual assaults are still high and need to be addressed. 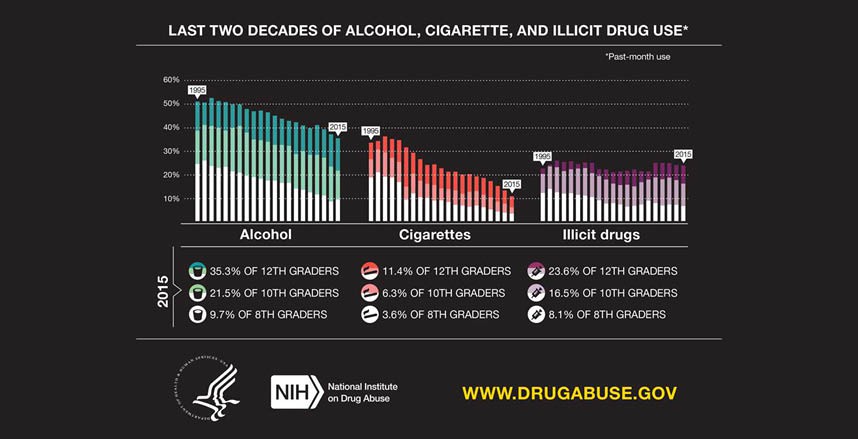 Just telling teens not to drink doesn’t work, research shows. In fact, neither does touting the health risks, holding a mock car crash reenactment, or simply teaching them to “just say no.” The human brain is more complicated than that. Teens tend to think in terms of short-term social consequences rather than long-term risks.

When educating students about alcohol, it’s important to use a theory-based approach. In our April 1, 2016 article entitled Do you drink? Exploring the reasons behind your choices, we use social norms theory.

Social Norms Theory is commonly used to understand alcohol use and other risky behaviors among teens and young adults. The theory states that certain behaviors (e.g., student alcohol use) may be largely influenced by what students think their peers are doing, and that they tend to overestimate how many peers are engaging in the risky behavior.

For example, research studies (and our own Student Health 101 surveys) show that teens think that more of their peers are drinking than actually are. This misperception may lead to more teens feeling pressured to drink. In our article, we challenge this misperception by presenting the data.

According to our poll of Student Health 101 high school readers:

Nationally, the numbers of teen drinkers are slightly higher (but still much lower than our readers believe). According to national statistics from the most recent (2013) Youth Risk Behavior Surveillance Survey:

According to Social Norms Theory, when students learn that the majority of their peers aren’t drinking, they’re less likely to want to drink.

Student reactions to the data

“I was surprised to hear that 65 percent of teens aren’t drinking. I thought the percentage would have been much smaller. It’s nice to know that the majority of teens along with myself aren’t drinking illegally.”

“You don’t need to drink to have fun. And many times, statistics like ‘high school students drink a lot’ aren’t true.”

“I learned that a lot of high school students don’t drink, even if they say to do. It’s helped me realize that many people use these types of statements as a defense mechanism to prevent other people, who do engage in the behavior, from criticizing them.”

What students can do when offered alcohol

In addition to using a social norms approach when talking about drinking, our article provides our teen readers with some realistic strategies for what to say or do if they find themselves in a situation where people are drinking. Some of these strategies include:

Evidence-based practices for deterring teen alcohol and substance use

According to the research, the most effective ways to prevent alcohol and substance use among teens are as follows:

For parents and guardians, playing an active role in your child’s life. This means: 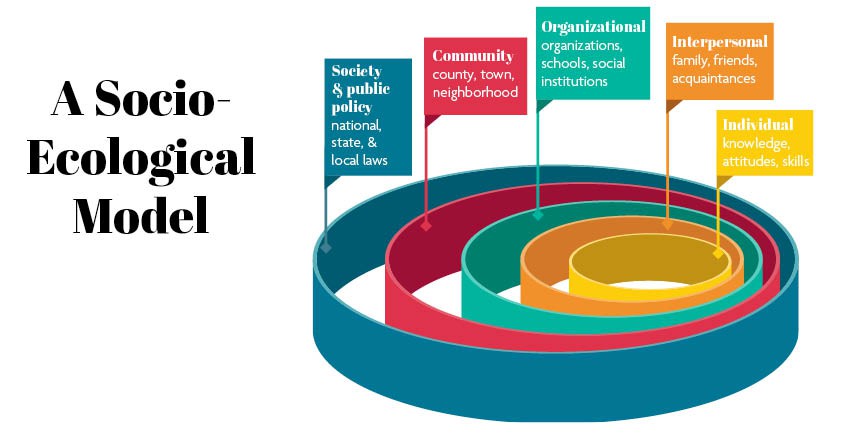 Bandy, T., & Moore, K. A. (2008, May). What works for preventing and stopping substance use in adolescents: Lessons from experimental evaluations of programs and interventions. Child Trends Fact Sheet. Retrieved from http://www.childtrends.org/wp-content/uploads/2013/03/Child_Trends-2008_05_20_FS_WhatWorksSub.pdf

National Institute on Alcohol Abuse and Alcoholism. (2009). Make a difference: Talk to your child about alcohol [web page]. Retrieved from http://pubs.niaaa.nih.gov/publications/MakeADiff_HTML/makediff.htm#BottomLine

How to handle your mistakes mindfully

By Jon Krop Let’s talk about making mistakes. Now, I personally never make them (which I’m sure... more»

Jon Krop Self-care is particularly important after a difficult experience, including an experience... more»